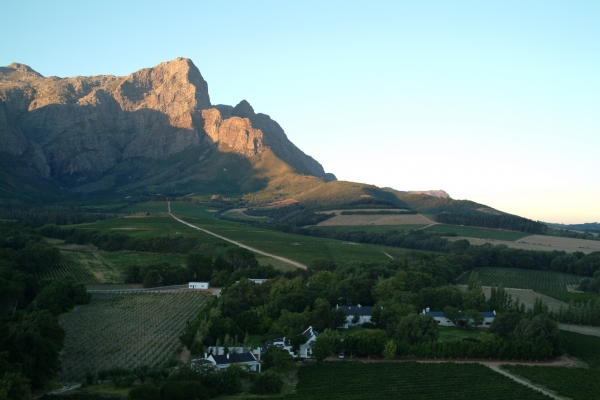 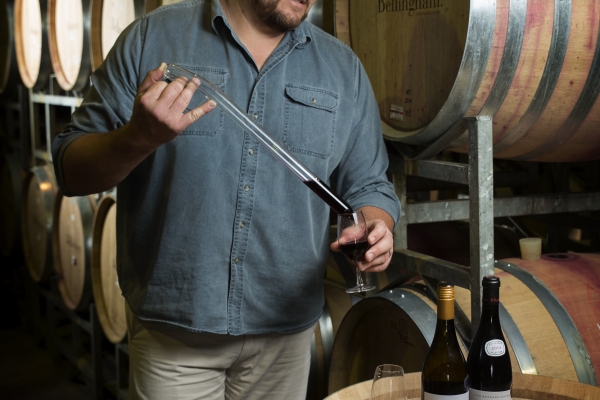 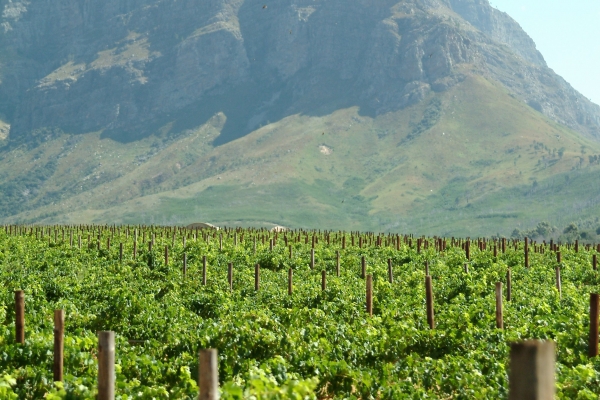 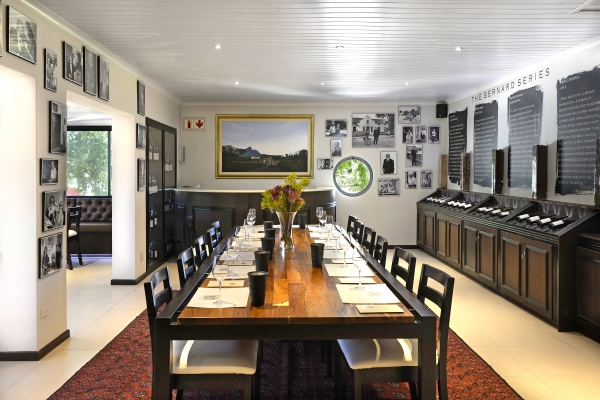 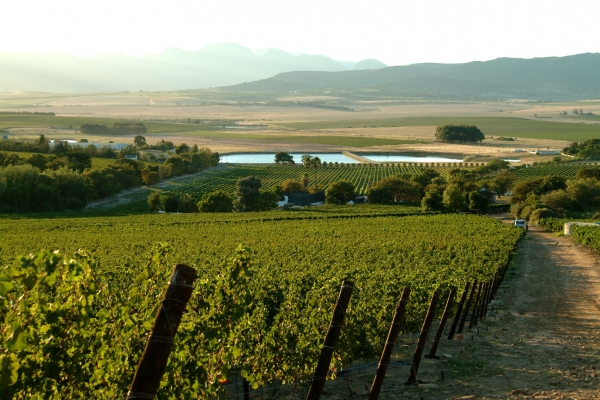 "Bellinchamp" was named after its "beautiful fields" upon its construction in 1693. Bernard Podlashuk immediately fell in love when he saw the domain in 1943. 13 Italian prisoners of war helped to restore the abandoned vineyards while Bernard took oenology classes in France and Germany. He became a pioneer in wine-making South-Africa: the first rosé, the first dry white blend and the first monovarietal shiraz were bottled at Bellingham.

This winery is located in South Africa

Wines from this winery 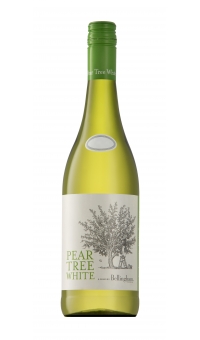 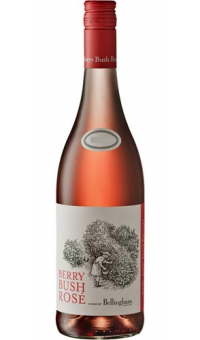 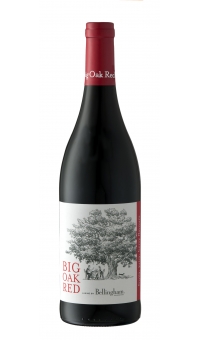 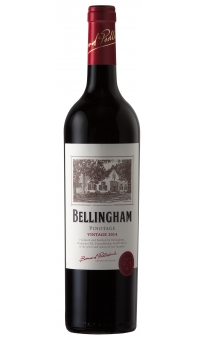 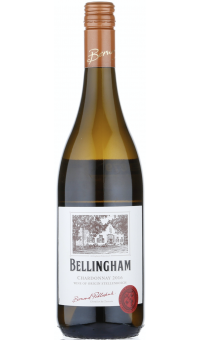 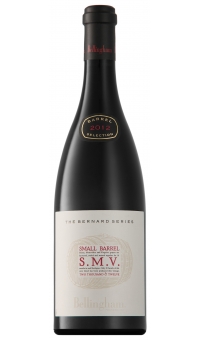 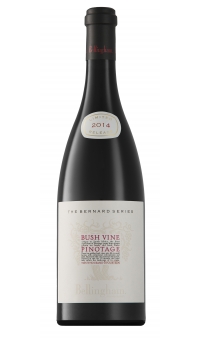 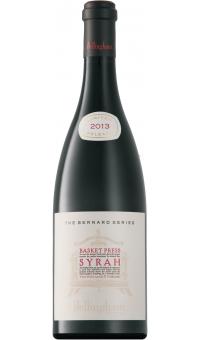 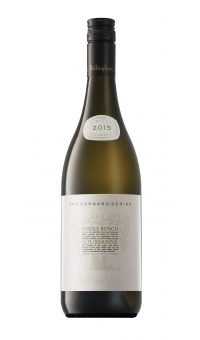 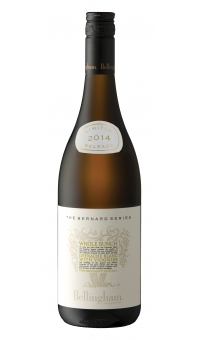 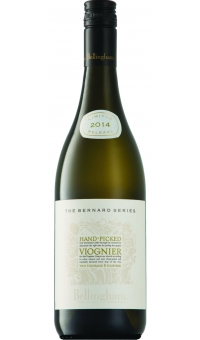 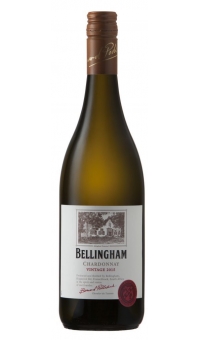 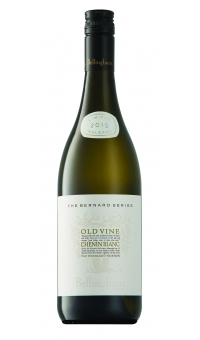